“THERE IS NO MORE TIME, EVEN FOR CAKE.  FOR YOU, THE CAKE IS OVER.  YOU HAVE REACHED THE END OF CAKE.”
– Death, in Night Watch by Terry Pratchett

I think this is the most terrifying quote in the entire Discworld series. It strikes great fear into my heart.

I’ve reached Making Money, and am getting increasingly sad and angry that now Terry Pratchett is gone there are no more new adventures to read or other areas of the Disc to explore. Not too much as been said about Bhangbhangduc, Dijabringabeeralong, or Djelibeybi, and it’s a really unhappy thought that we won’t know more.

I’ve been struggling a bit lately with motivation. Time seems to be flying now working full-time, and I know probably 80% of the population is in this position, but it took a while for me to get a work-life balance sorted rather than crashing as soon as I get home. I find I’m going week to week with it passing in a blur, but not quite making the most of free time either.

Thanks to some small injuries (more niggles than anything, but enough to take me out for a week at a time) training has been very up and down. Mostly down. So even the dream workout plan isn’t happening, despite July and the start of August being pretty successful. Most recently it’s been a pain in the arch of my foot, kicking in after about a mile and a half, that’s enough to hurt for several days after. My trainers (Nike LunarEclipse 2) are three years old now, and have done almost 500 miles, so I’m guessing the support is going. I’d be happy for another identical pair, but Nike have moved on by several models; I’ve been able to get my hands on a pair of the 5s, and need a few more goes on the treadmill before deciding whether or not my feet will be ok in them.

So I wanted to gather a few things to be grateful for, because there’s lots of literature around gratefulness and affirmations that can help positivity in general, as well as ‘Things I love’ posts which seem fun. 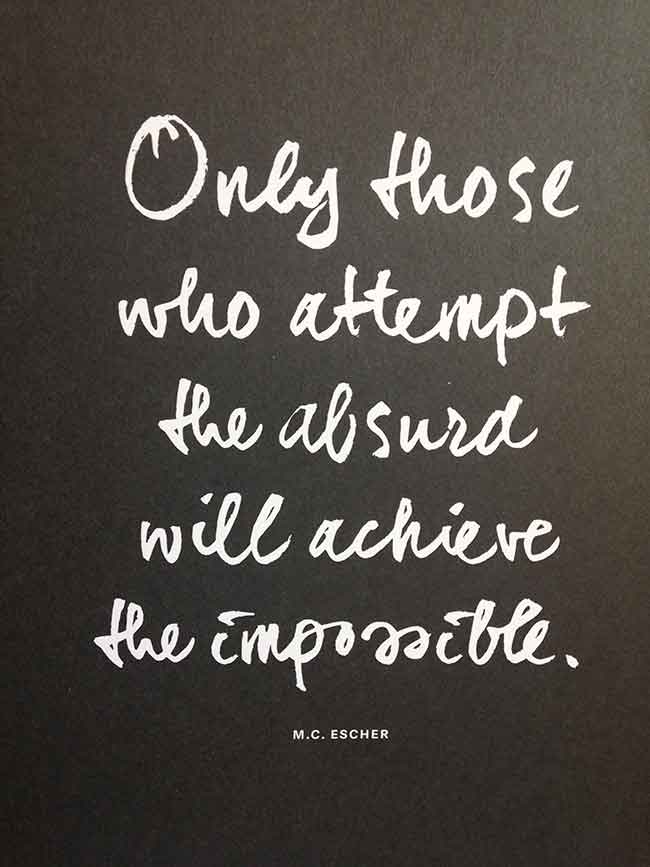 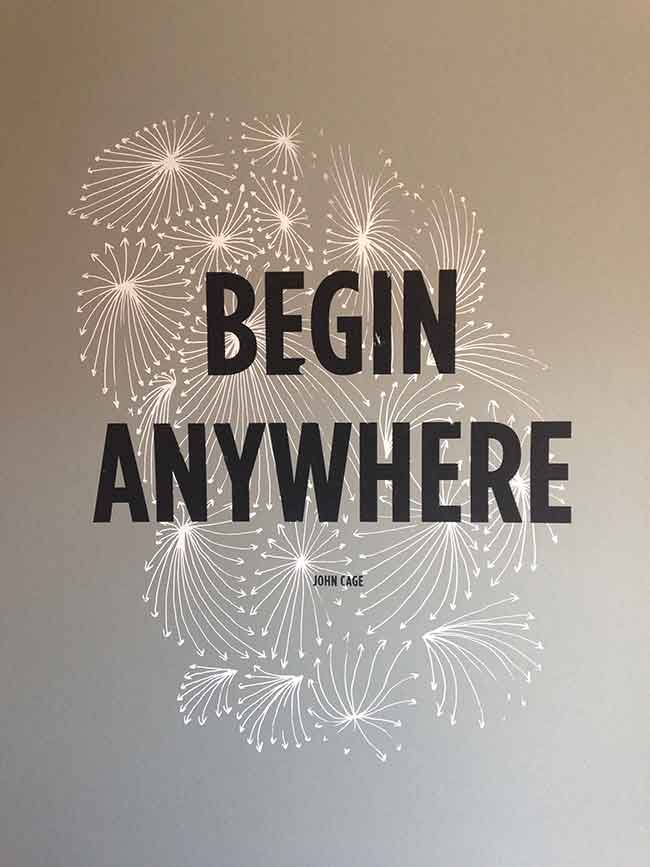 I think it helps to count your blessings – even if they are tiny and only involve swapping your moisturiser!

Is this all there is?

I sit here with a tissue shoved up each nostril melting slowly into a puddle of Lemsip, Earl Grey and digestive biscuits. I haven’t eaten anything but porridge or biscuits for 3 days. That’s not that…

Aw I’m the same with work – I found that through the summer my confidence has dwindled and it was really hard to do anything actually! But like you I love the autumn, I see it as a great season of fresh beginnings, so I’m hoping for the best! And love your conscious move toward more natural and ethical companies, I’m definitely in the same boat. Discovered Lush last year (and love the Body Shop which is also super) and I’m slowly going toward that!xx

Alice. You’re definitely not alone. I feel for you. I think switching to Lush products is a tremendous idea. I’m glad you have autumn weather, TV and youtube to fall back on. One thing that helped me is just getting thirty minutes to get fresh air, after work. Just sit on a bench and watch the world go by, that helps increase my energy in an evening. If it’s raining, try mindfulness colouring in, it’s not strenuous but fun. If you need anything, give me a shout. Great article!

That’s such a good idea, Ed. I hate being stuck indoors all day and I love, love Autumn/Winter, but it’s just hit me I’m going to have to find a new running route to go in the dark, plus I guess look into reflective clothing. We definitely didn’t realise how good we had it at uni huh… 🙁 Oh colouring in sounds great… I’ve heard about those adult colouring books! I will have to get one, thank you for the idea! Hope everything is well with you xx

I’m alright thanks. A new route, new reflective clothing (which I think you can make look extra cool), can be seen as a fresh start and a new opportunity. It’s also good forward thinking. Treat yourself to a funky hat and pair of gloves if you feel like. It’s prime time to do so. :). St Andrews was extremely well lit! I hope you find a fabulous route and make some wonderful colourful patterns! 🙂